Assessment Of micro, small and medium enterprises supported by the Mozambique Recovery Facility Programme between 2020-2021
UNDP, January 2022 (paper not available for sharing)

Documenting the achievements of the EESE programme in Mozambique. A case study of the pilot project “Resilient Business in Beira”
International Labour Office, September 2021

How Could the 2014 US Farm Bill Affect the World Market for Cotton?
ICTSD, September 2015 (in French)

Assessing the effectiveness of Aid for Trade: Lessons from the ground
Bridges Africa, May 2015

US Farm Subsidy Levels for Corn, Soya Draw Scrutiny from Brazil
Bridges, May 2015

Harnessing Trade for Structural Transformation in LDCs, in Istanbul Programme of Action for the LDCs (2011-2020): Monitoring Deliverables, Tracking Progress
The Commonwealth Book, October 2014

Assessing the Effectiveness of Aid for Trade: Lessons from the Ground
ICTSD, July 2013

An Analysis of the WTO Accession Guidelines for Least Developed Countries
ICTSD, November 2012

Aid for Trade and the Least Developed Countries: Recent Trends and Impact on the Ground
ICTSD, October 2012

Aid for Trade on the Ground: Early Findings from Country Studies
ICTSD, July 2011

A methodological framework to assess the effectiveness and development impact of Aid for Trade at national level
TNI, April 2011 (in French)

The Growth Report: the momentum of Africa
TNI, July 2008 (in French)

This error message is only visible to WordPress admins 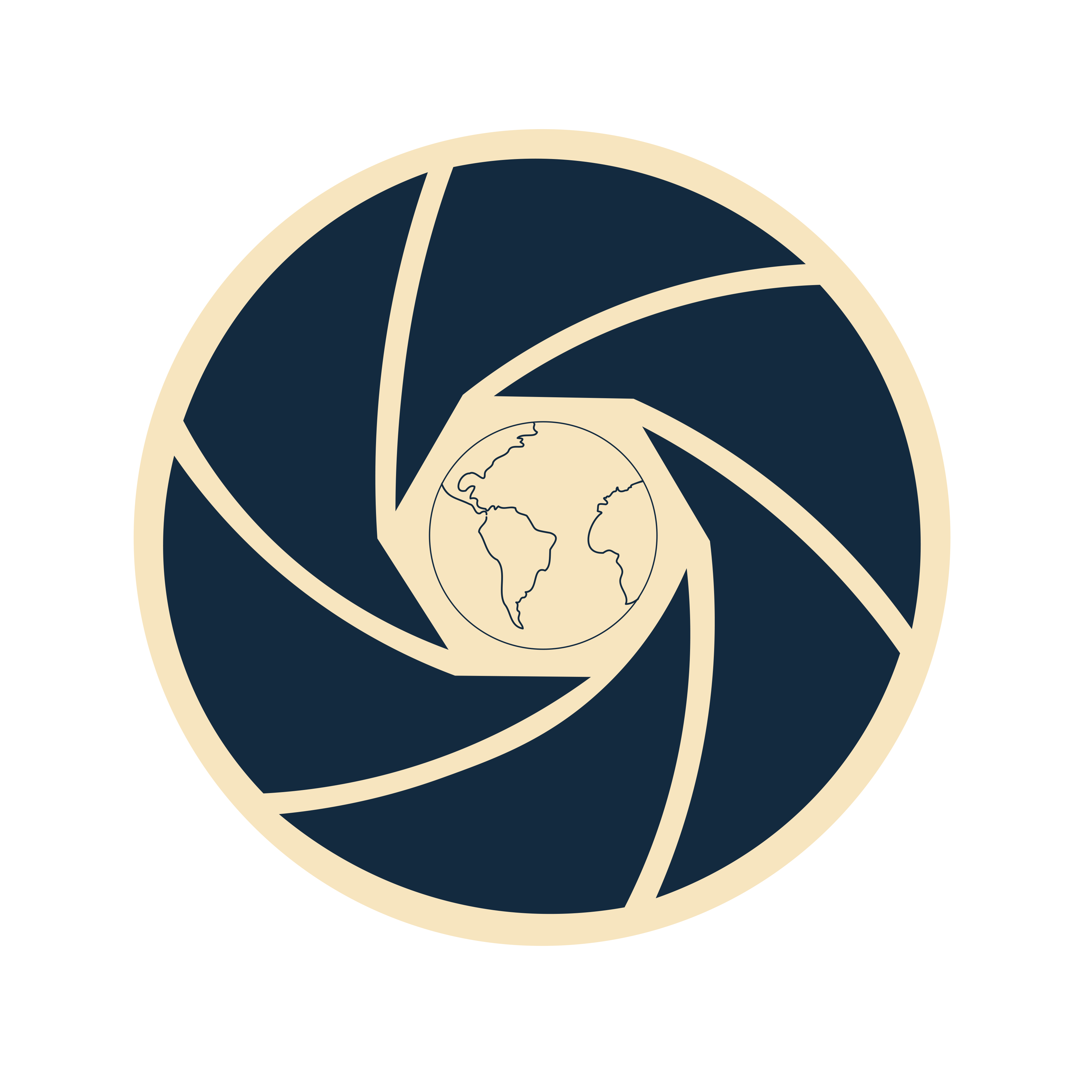